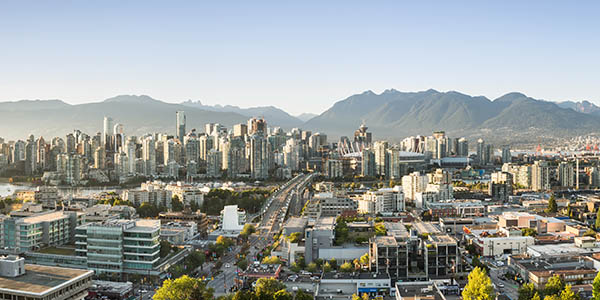 City bans the sale and use of bear bangers

To protect the safety of residents in Vancouver and reduce unwelcomed noise, today City Council has voted that bear bangers and other exploding animal deterrents may no longer be sold or used within the city limits.

These regulations are in response to the increased inappropriate use of these devices within Vancouver and come into effect immediately, so anyone now selling or using these devices in Vancouver may be subject to a ticket carrying a fine of $1,000.

Vancouver residents who use bear bangers and other exploding animal deterrents in the wilderness outside of the City of Vancouver may continue to purchase them online or in neighbouring municipalities.

Upon direction from Council, staff will further consult with the appropriate stakeholders to consider a possible permitting system, for the sale of bear bangers to professionals who use them as part of their jobs.

In April 2020, we began to receive an increase in complaints about explosive sounds heard throughout downtown and surrounding areas. In the first six months of the 2020, our 3-1-1 service logged 180 complaints and the Vancouver Police Department (VPD) reported over 360 calls. There is also evidence from the VPD that exploding animal deterrents have been modified for use as improvised explosive devices, posing a threat to public safety.

City staff consulted with a wide range of stakeholders as part of the development of these new regulations, including retailers, suppliers, industry associations, outdoor recreation clubs, conservation groups, the BC Conservation Officer Services, and the BC Society for the Prevention of Cruelty towards Animals.