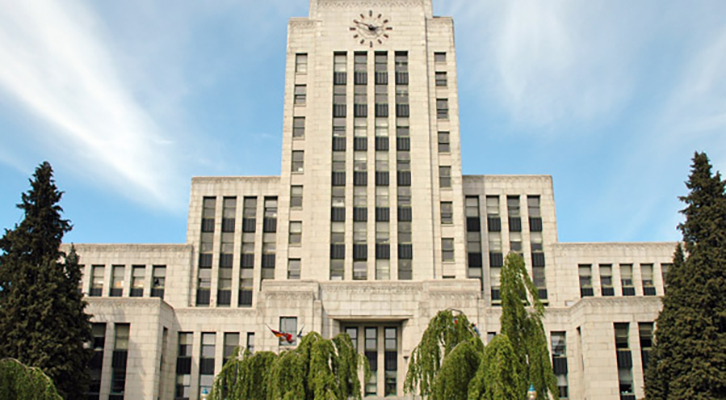 The City of Vancouver is providing additional context regarding the methodology used in a study which claims that Vancouver has the highest taxes among larger Canadian cities.

A study conducted by Dr. Andrey Pavlov, Simon Fraser University Professor of Finance and Real Estate, uses single family property value benchmarks for cities across Canada, however that comparison does not reflect that Vancouver is a regional city while other major cities in Canada - such as Toronto - are amalgamated/metropolitan cities.

It should be noted that comparison between cities is difficult. Some municipalities charge separately for utilities and some are included within the property tax levy.

Municipalities across Canada provide different services which may be funded by property taxes in one city and other sources in another.