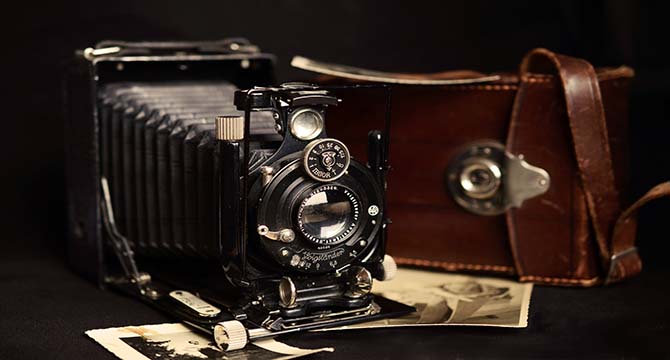 The Yucho Chow Community Archive collection has been donated to the City of Vancouver Archives (CVA) by curator/collector Catherine Clement, making a significant contribution toward reflecting communities traditionally under-represented in the Archives’ holdings.

The collection has been made available to researchers in an effort to support a more diverse and accurate reflection of Vancouver’s history and people.

Yucho Chow, a Chinese immigrant who paid the Head Tax to enter Canada in 1902, operated a photography studio in Chinatown from 1907 until his death in 1949. Chow established his photography studio at 68 West Hastings Street in 1907, photographing families, individuals, and organizations, many of whom were recent immigrants to Canada.

Chow’s work documents diverse communities that have traditionally been excluded from dominant narratives of Vancouver’s history. His sons continued the business until 1986.

Catherine Clement, who began researching Yucho Chow in 2011, worked with communities to discover and bring together photos by Yucho Chow Studio for an exhibition in 2019 and a book in 2020, both titled Chinatown Through a Wide Lens: The Hidden Photographs of Yucho Chow.

The book is a winner of the 2020 Vancouver Book Awards. The 340 digitized images used in Clement’s book are part of the collection donated to CVA for long-term preservation and public access.