The Integrity Commissioner, as an independent officer on a two-year term, is responsible for carrying out the duties and responsibilities set out in section 5.7 of the Code of Conduct By-Law No. 12886 PDF file (225 KB).

Duties and responsibilities include: 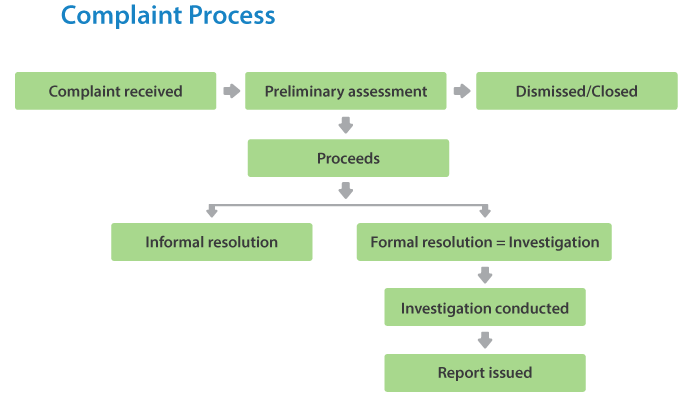 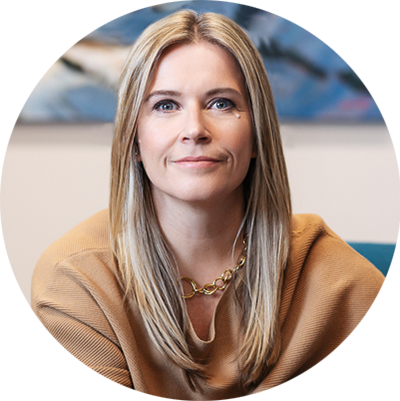 Ms Southern’s practice focuses on work as a neutral third party for both public and private sector organizations. She has conducted investigations in all areas of workplace conflict, including those involving privacy issues, human rights, harassment, and workplace health and safety. She is frequently appointed as a mediator and arbitrates labour disputes.