Events, decisions, and reports at City Council for the week of October 4, 2021

October 8 2021 - Council met to discuss a variety of topics during Council, Public Hearing, and Standing Committee on Policy and Strategic Priorities meetings.

September 22 2021 - City Council has approved a new summer patio program, which will launch next spring. 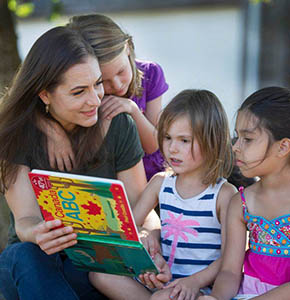