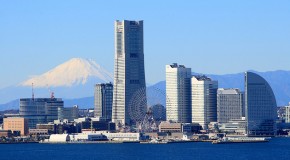 The City of Vancouver has five sister-city relationships with:

Our External Relations and Protocol department is the principal point of contact for our five sister cities and for local community groups who support sister city activities.

Our Friendship City Program PDF file (207 KB) was established by Vancouver City Council in July 2022. It is intended to facilitate time-limited city-to-city partnerships that strengthen cultural and business relationships internationally and are governed by a Memorandum of Understanding (MOU) with measurable goals and objectives.

The External Relations and Protocol office is the principal point of contact for members of the Consular Corps of British Columbia wishing to engage with the City.

Consulates in the city of Vancouver can contact Bianca Jones, Acting Chief, External Relations and Protocol at 604-679-6527 or bianca.jones@vancouver.ca.