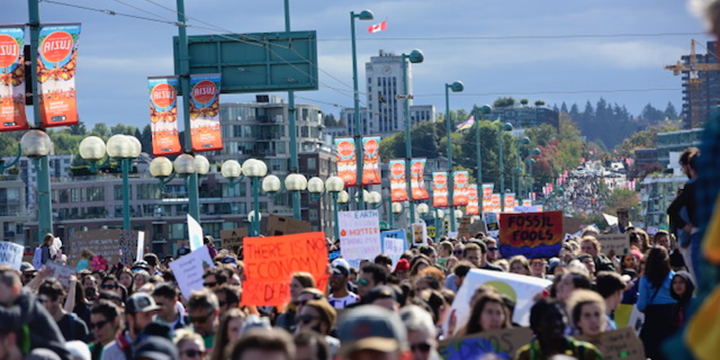 Get the latest climate and environmental news and events

Stay up to date on Greenest City news including the climate emergency:

Sign up for our Greenest City and Climate Emergency newsletter

Vancouver declared a climate emergency and now we’re creating a plan to accelerate climate action. Join our mailing list to learn more and get involved.