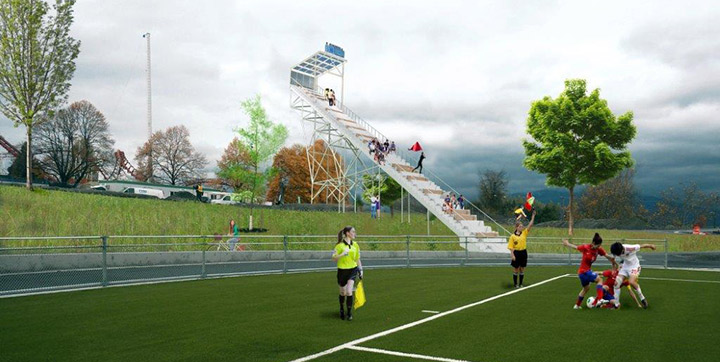 Find out what inspired Home + Away, locate this artwork on a map, and learn about the artists and what made this artwork possible.

What inspired Home + Away

The artwork is a colourful "slice" of architecture that reflects the historic structures for which Hastings Park is known:

Scroll through historical photos of the inspiration for Home + Away 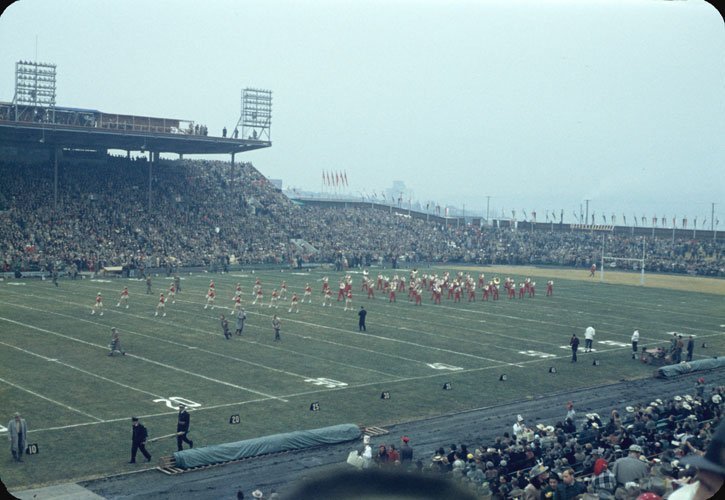 Location of the artwork

Home + Away will be located on the northwest corner of Empire Fields and Plateau Park, in Hastings Park, against the backdrop of Playland's extension. 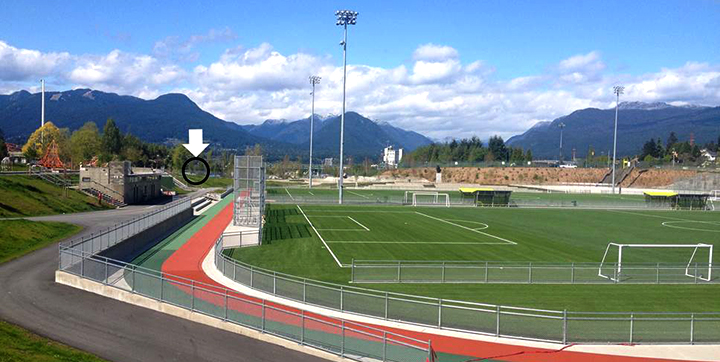 Annie Han and Daniel Mihalyo of Lead Pencil Studio are award-winning architects/artists based in Seattle.

Both are graduates of the University of Oregon College of Architecture and Allied Arts.

They have produced numerous exhibitions and public art projects throughout North America, including a major piece commissioned by the US Government at the Canada/US border crossing in Blaine.

Their artwork for the Oregon State Hospital was recognized as one of the outstanding works in North America in the 2014 Year in Review by the Public Art Network of Americans for the Arts.

Home + Away in Hastings Park is their first Canadian commission.

What made this artwork possible

Bringing public art to Hastings Park is part of the Hastings Park/PNE Master Plan, adopted by City Council in 2010 after extensive public consultation.

In 2012, Phillips Farevaag Smallenberg Landscape Architects were commissioned to design a large public park on the southeast corner of Hastings Park.

Working with the City's Public Art Program, the project team identified an opportunity for an artist to join the park's design team to propose unique elements to be integrated into the design.

Experienced artists from Washington and BC were invited to apply for this opportunity. Three artists were shortlisted for interviews and Lead Pencil Studio from Seattle was awarded the commission.

The artists participated in early public consultations and the artwork developed in response to a desire for seating and play architecture.