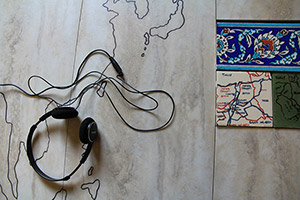 Sarah is a Vancouver based media artist and PhD candidate in the Interdisciplinary studies program at UBC.

Influenced by cinema, her experimental projects typically explore identities and geographies as personal, political, feminine, and dynamic while critiquing and subverting fixed, colonial and hegemonic demarcations of the body, territory, and space.

She recently screened her latest documentary film, Kwanxwala-Thunder, at Cine Kurumin in Brazil where it won an honorary mention.

Her work as an artist, researcher, educator, and programmer can be understood as interconnected and whole; they all revolve around a passion for cinema. 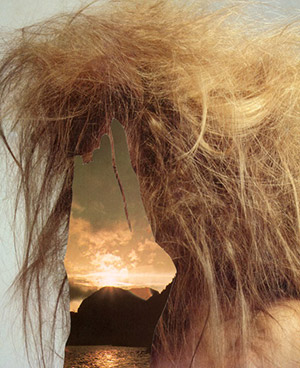 Elizabeth Zvonar is a visual artist with a Bachelor of Fine Arts from Emily Carr University.

She has done solo and group exhibitions locally, nationally, and internationally and was a recipient of:

She is represented by Daniel Faria Gallery

Kelly Lycan is an installation and photo-based artist who works and resides in Vancouver, BC.

Lycan's work investigates the way objects and images are placed and displayed in the world and the cycle of value they go through. Re-purposing and re-contextualizing ordinary things is a consistent part of her practice.

Lycan studied still photography at Ryerson Polytechnical University, Toronto, received her BFA from the Nova Scotia College of Art and Design, Halifax, and holds an MFA from the University of California, Santa Barbra and Los Angeles. 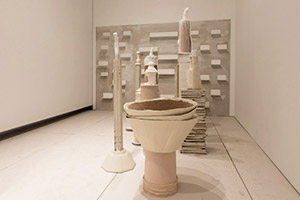 Her recent solo exhibitions include:

Lycan was an active member of the artist collective Instant Coffee from 2005 to 2015 and together they have participated in frequent national and international exhibitions.

Recent exhibitions with Instant Coffee include:

She is a 2016 recipient of Vancouver's VIVA award.

Amiel Gladstone is a writer and director, who has directed the recent Vancouver hits Onegin, East Van Pantos 1 and 2, and A Craigslist Cantata.

His productions have been both site specific in unusual venues and in traditional theatres, with companies such as: 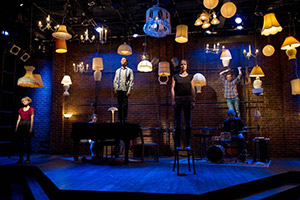