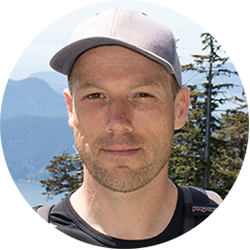 Matthew Brown works with painting and drawing. He was born in Birmingham, UK, and grew up in Southern Ontario. He completed his BFA at the University of Victoria and MFA at Concordia University, Montreal. Brown has lived in Vancouver for 13 years. Brown has exhibited throughout Canada, including the Vancouver Art Gallery, MOCCA (Toronto), Clint Roenisch Gallery (Toronto), and Tracey Lawrence Gallery (Vancouver). He has been reviewed in Contemporary, Border Crossings, Canadian Art and Frieze magazines. Brown was a finalist in the RBC Painting Competition twice and won for Western Canada in 2006. 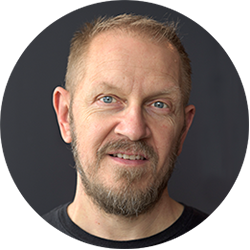 Daelik Hackenbrook is a dancer, choreographer, teacher, and founder and co-artistic director of MACHiNENOiSY Dance Society. He has performed with many of Vancouver’s most prominent dance companies and as a guest artist for companies across Canada and in Europe. His own choreography has been presented nationally and internationally. In 2012 he was the recipient of Dance Victoria's Chrystal Dance Award. 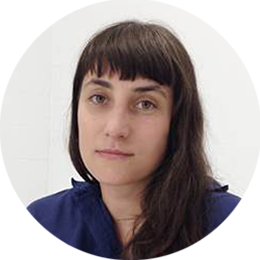 Colleen Heslin is a textile-based painter who has exhibited her work nationally and internationally. Her most recent solo exhibition was at the Charles H. Scott Gallery in Vancouver in fall 2015 and has upcoming solo exhibitions at the Esker Foundation in Calgary and Monte Clark Gallery in Vancouver in 2016. Colleen has a BFA from Emily Carr University of Art and a MFA from Concordia University. 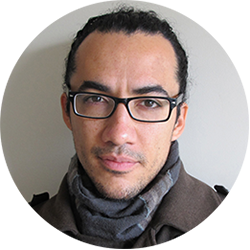 Osvaldo Ramirez Castillo is multi-disciplinary visual artist. He has exhibited across Canada, the United States, Latin America, and Europe. He pursued printmaking at the Ontario of Art and Design and has a MFA from Concordia University. 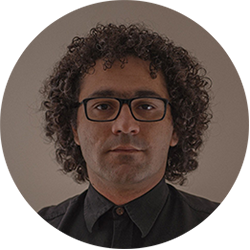 Soran Mardookhi is a Kurdish-Canadian filmmaker based in Vancouver. He earned his BFA in Cinematic Film Directing in 2006 and has since made numerous films including features, shorts, and documentaries. Mardookhi often explores themes of migration, culture, identity, and conflict in his films. He has won several awards for his work from various festivals around the world. His second feature film Turbulence was nominated for the Best Canadian Film and the Best BC Film at the 2014 Vancouver International Film Festival. 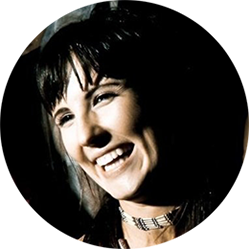 Fiona Rayher is a long-form documentary filmmaker and the Artistic Director and co-founder of Gen Why Media, a social enterprise that produces media, events, and public art, aiming to inspire public engagement. Her first feature documentary, recently released, titled Fractured Land, has been extensively reviewed by the CBC, The Globe and Mail, Huffington Post, and others. Fiona has a Graduate Diploma in Social Innovation from the University of Waterloo, along with a BA in political science and communications from Simon Fraser University. 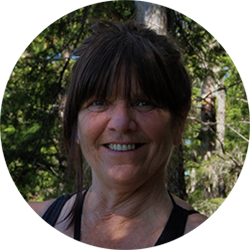 Photo by Carol A. Young

Carol A. Young (née Bagshaw) is an award-winning Haida wood sculptor and painter. She has exhibited extensively along the West Coast. In 2014 the Canadian Mint released a limited edition collectors’ coin of her mask, Matriarch Moon. Carol worked under the instruction of world renown Tahltan/Tlingit carver Dempsey Bob, and Ken McNeil, and Stan Bevan for two years at the Freda Diesing School of Northwest Coast Art and Design.