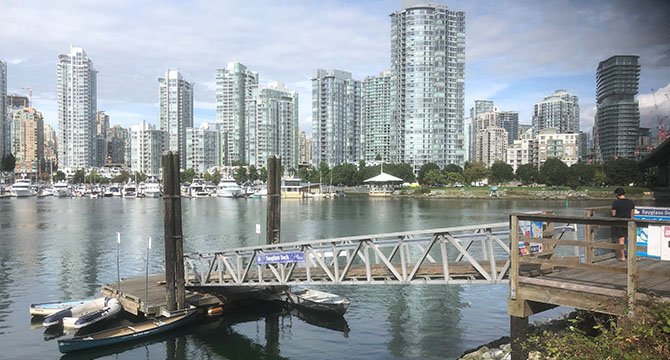 To ensure our waterfront wharves, facilities, and properties are safe, accessible, and user-friendly, we have enacted a Wharf Regulation By-law.

The location of all City-owned wharves with short-term public moorage areas can be found in the by-law PDF file (1.1 MB).

We own and maintain six public wharves in False Creek which facilitate public use and provide designated short-term moorage opportunities. Other City-owned wharves, facilities, and properties do not accommodate public moorage.