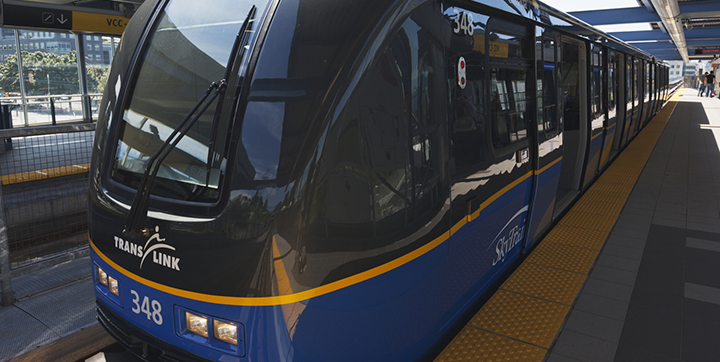 Rapid transit along the Broadway Corridor to UBC has been in regional and local plans for decades.

In 2014, the Mayors’ Council on Regional Transportation External link icon identified rapid transit to UBC as a regional priority to be delivered in two phases:

On January 30, 2019, Vancouver City Council was presented with the Rail to UBC Rapid Transit Study PDF file (104 KB) and subsequently endorsed a SkyTrain extension from Arbutus St to UBC.

On February 15, 2019, the Mayors' Council endorsed SkyTrain as the preferred technology for rapid transit between Arbutus St and UBC. SkyTrain was determined to be the only technology that could accommodate the long-term forecasted ridership, and allow for future expansion along this transportation corridor.

Working with our partners

In June 2018, funding for additional analysis on a Millennium Line SkyTrain extension to UBC was allocated in TransLink’s Phase 2 Investment Plan PDF file (3 MB). TransLink is currently analyzing potential SkyTrain locations between Arbutus and UBC. This includes vertical and horizontal alignment options. The results of this work is anticipated to be released in spring.

Public engagement on a potential Millennium Line UBC Extension was conducted by TransLink from April 19 to May 14, 2021. The engagement summary report PDF file (4.8 MB) compiles feedback from both self-selected participates as well as the general population of Metro Vancouver, and demonstrates a high level of regional public support for the project.

A memorandum of understanding

In late 2019, the City of Vancouver, UBC, and the Musqueam, Squamish, and Tsleil-Waututh Development Corporation (MST-DC) signed a historic memorandum of understanding (MOU) jointly advocating for federal, provincial, and regional support and funding to extend the SkyTrain to UBC.

This is the first MOU in Canada that brings together an academic institution, a First Nations development corporation, and a municipality to seek investment in major transit infrastructure.

We continue to work with partners to advance the preliminary design of the SkyTrain extension with the goal of securing funding approval for this essential project.

and The University of British Columbia