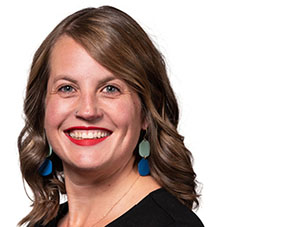 February 6 2023 - Recommendations for a $2.8m grant to Vancouver Coastal Health (VCH) will be presented to Council on February 14.

Roundup of business at City Council for the week of January 30, 2023

February 2 2023 - Council met this week to hear and discuss a variety of topics during Council, and Standing Committee on Policy and Strategic Priorities.

We are working hard to ensure our activities support fairness, equality, and access for all. 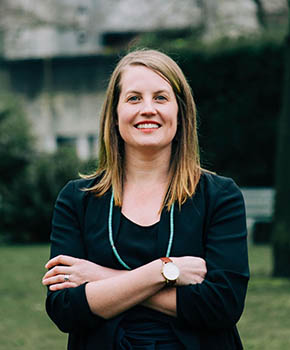