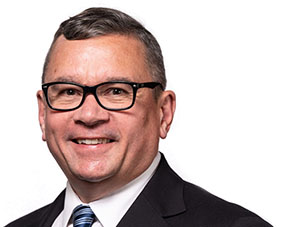 Roundup of business at City Council for the week of November 14, 2022

November 17 2022 - Council met this week to hear and discuss a variety of topics during Council, and Standing Committee on Policy and Strategic Priorities.

November 7 2022 - Today the inauguration was held for City of Vancouver’s Mayor Ken Sim and the 10 members of Council.